Trivial Pursuits - The English At Play by Orlando Gili 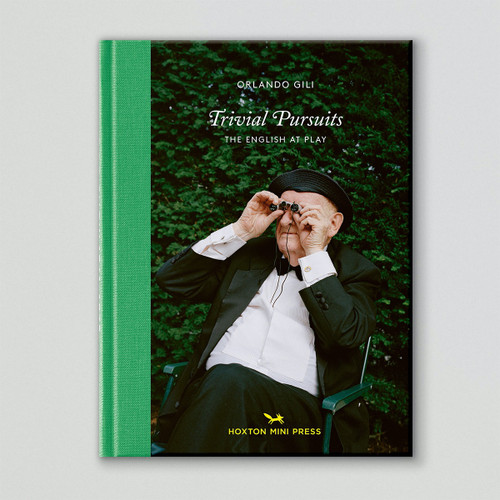 Trivial Pursuits - The English At Play by Orlando Gili

This beautiful hardback book from publishers Hoxton Mini Press explores the way English people have fun, from the wild to the tame. Trivial Pursuits contains Orlando Gili’s photographs of people - whether cheese rolling, pram racing or partying in the street - are in fact a tender portrait of a nation in pursuit of happiness.

With an introduction by Lucy Davies.

Orlando Gili is a London-based documentary and portrait photographer whose work has featured in The Financial Times, The Sunday Times and Vice, among other international publications and advertising agencies. In between editorial and commercial assignments Gili pursues documentary projects, with a focus on leisure, community and identity.

The Wall Of Stuff

The Stink Bug And The Lace Wing